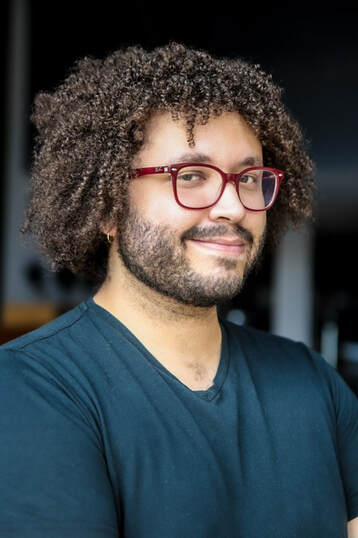 Andrew Baldwin is a graduate of the University of Wisconsin- Madison with a Master of Music in percussion performance under Anthony Di Sanza, Thomas Ross, and Todd Hammes.  While at UW Madison, he used the opportunity to study music both within and outside of the western classical tradition with focus on Afro-Cuban and Brazilian (Maracatu, Reggae, Pagode, and Rio) drumming, as well as developing a unique voice with his jazz playing and compositions.  His studies have also included travel to New York to perform at Carnegie Hall with the Symphonic Wind ensemble and to Beijing and Shenyang, China to perform with the UW Madison Percussion Ensemble.

He has performed for master classes and festivals including artists such as Carl Allen, She-e Wu, Greg Beyer, Jack Van Geem, Nancy Zeltsman, and Mike Truesdell.  Alongside the UW Whitewater Symphonic Wind Ensemble, he has performed at Carnegie Hall and Symphony Center in Chicago.  Andrew has also had the pleasure to play alongside Ohio jazz violinist Christian Howes, Las Vegas jazz vibraphonist Christian Tambour,  Roy “Futureman” Wooten, and Sō Percussion.  During his undergrad, he formed the saxophone/percussion duo, “Wood/Wind”, recording a chronology of pieces showcasing the development of writing for the pairing.  In 2017, Andrew had the extreme pleasure of playing auxiliary percussion and vibraphone on the soundtrack for the film "Brawl in Cell Block 99" . During the summers, he teaches and coaches jazz and percussion at the UW Whitewater Summer Band Camps and has acted as a collaborative musician at the Interlochen Center of the Arts in Michigan.  Since moving to Chicago, he has maintained an active freelance and teaching schedule.  When not performing or teaching, Andrew can be seen around the improv comedy scene, and learning how to take pictures with his new camera.  Andrew is a Black Swamp Percussion Concert Artist. 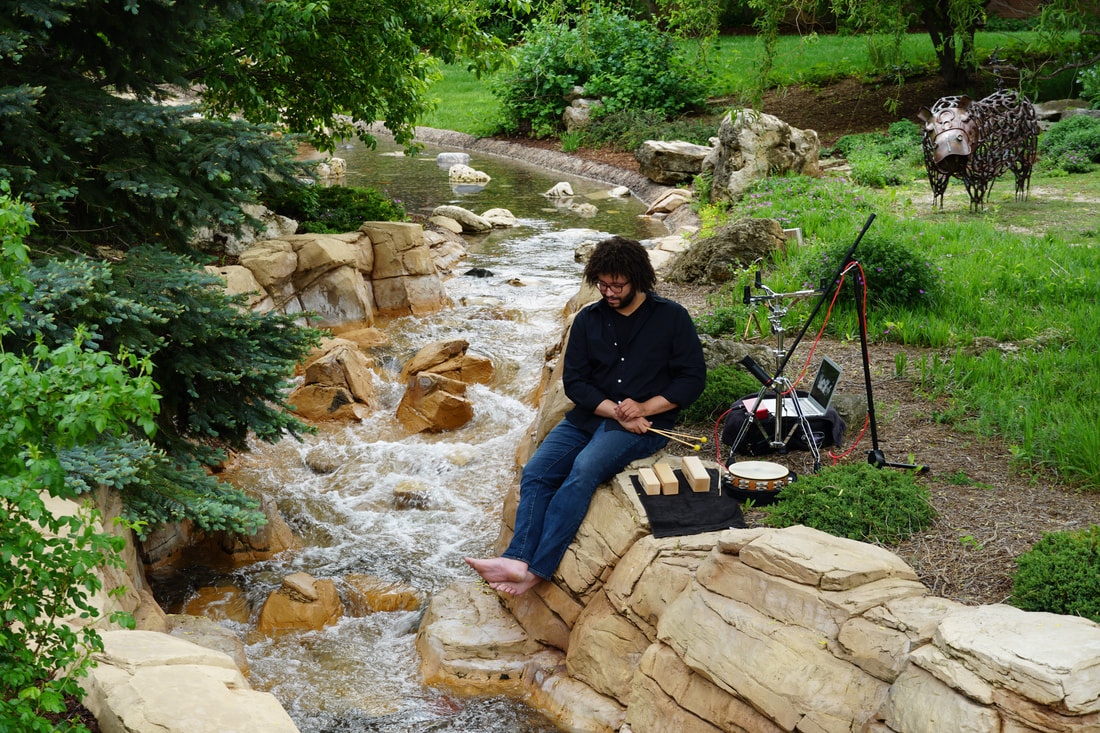